Peter has practiced law since 1981. He and his former partner, J. Michael Jones practiced law as Jones & Skivington from 1990 to 2011. The firm is now known as The Law Offices of Peter K. Skivington.

This Law practice has been long acknowledged as the most competent & trusted law firm in Livingston and surrounding counties, for the last several decades.

Peter is highly regarded and respected by members of the Judiciary, colleagues, as well as clients, and the community in general.

The Law Offices of Peter K. Skvington, as well as his former practice, Jones & Skivington, have long been synonymous with providing the highest quality of legal representation to clients, big and small.

The Skivington name is recognized with exceptional legal representation for the last 80 years in the Western NY area.

Peter has represented a variety of clients including Fortune 500 corporations, municipalities, members of judiciary as well as any individual who has found themselves in need of quality legal representation. 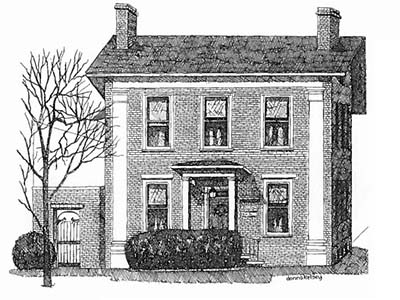 Call for a Free Case Consultation